Here at Angel Day Shepherds we breed beautiful, healthy and sound  AKC German Shepherd Dogs. Because the health of our dogs is a priority, we only breed our females once a year. We follow a strict breeding program to ensure the health and purity of our German Shepherds.

“I have loved the German Shepherd breed since I was 7 years old and it has been a lifelong dream to breed them.”   Cindy Henderson 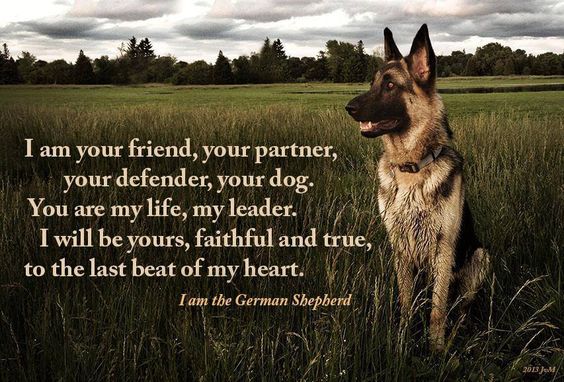 We love our Remmington. 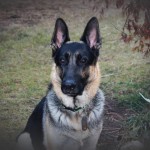 Thank you for our Remmington. He has been a great addition to our family and lives. He has a great temperament and been great with our kids.  He’s the smartest shepherd I’ve ever had and a very loving animal. He wants to be with us at all time and loves to go for a rides in the jeep. Angel Day Shepherds truly cares about the GSD breed and their future. We would recommend Angel Day Shepherds to anyone who truly wants a life companion.  We love our REMMI… 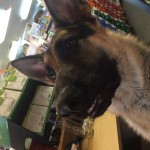 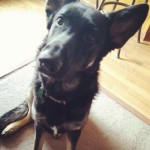 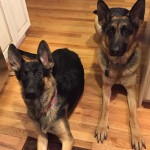 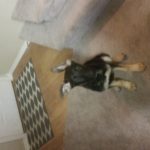